Published by John Knoerle on October 9, 2017

Ain’t it the truth,

Ain’t it the truth

Ain’t it the truth

You got to shake it down,

Or shake it up with vermouth

Ain’t it the prac-ti-cal truth.

– Lena Horne, “Ain’t It the Truth”, lyrics by Harold Arlen

If I invite a boy some night

To dine on my fine Finnan Haddie

I just adore his asking for more,

But my heart belongs to Daddy

–  written by Cole Porter, sung by Ella Fitzgerald, Marilyn Monroe and many others

“You should’ve told me you were married, baby.”

And let me have it right between the eyes

She was guilty, I was dead,

But you know what that ol’ judge said?

He said, “That’s the way the girls are in Texas,

Yesss, that’s the way the girls are in Texas…”

For you can’t hang a man,

For shootin’ a woman,

Who tried to steal your horse.

Best/worst chorus to a country song that has never been recorded:

When the angels come and got her

I remember what she said,

“Give my shoes to Cousin Helen,

She can wear them while I’m dead.”

(Not sure if I wrote that or filched it from somewhere)

If light were dark and dark were light

Moon a black hole in a blaze of night

A raven’s wing was bright as tin

Then you, my love, would be darker than sin.

Best to take the present moment/

As a present/for the moment. 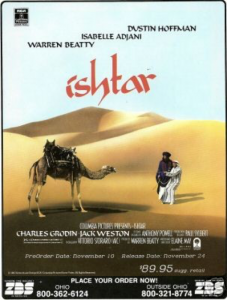 “There’s a wardrobe of love in my eyes,

Come on in, look around, and see if there’s something your size.”

They say that money can’t buy love in this world

But it will get you a half-pound of cocaine

And a sixteen-year-old girl

A big, long limousine on a hot September night,

That may not be love,

But it’s all right. 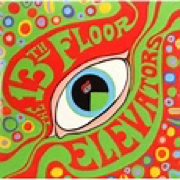 Someplace in Indiana, I forget where.

That a band named ‘Beyond Hope’ can make people arrive early in hopes of admission is a stirring tribute to something or other. (And that “PM” on the banner is so wrong.)